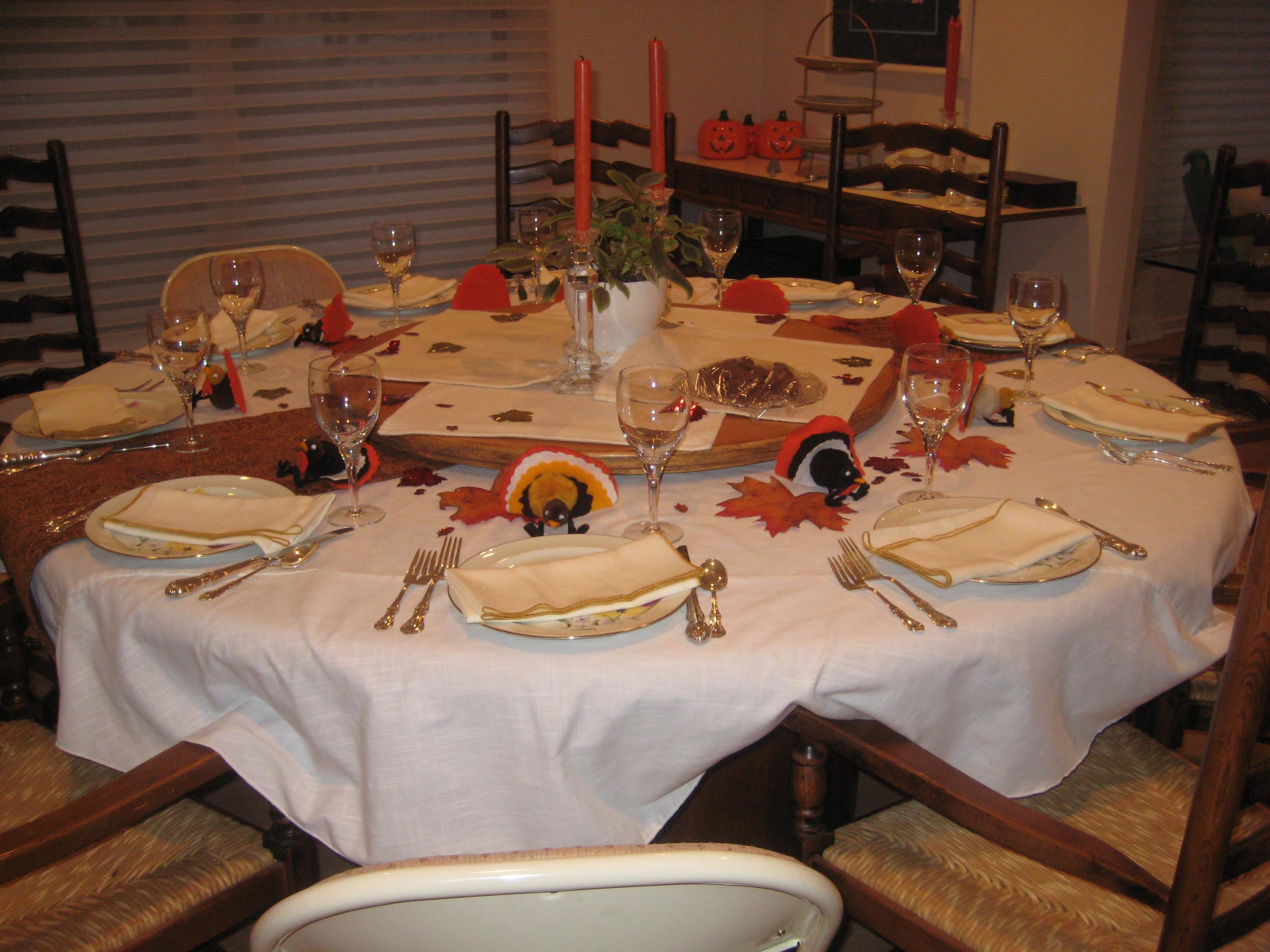 Many of our members here on Write My Memoirs do not live in the United States, so they do not celebrate Thanksgiving. But the Thanksgiving sentiment is something that applies to memoirs no matter what your nationality. Thanksgiving brings up all sorts of memories.

Starting a memoir now is a great idea, because it’s a jumpstart on the New Year. A lot of times we start some goal on January 1 only to abandon it by February. Starting now gives you that necessary six weeks to get in the habit of writing so that you don’t disappoint yourself in 2020!