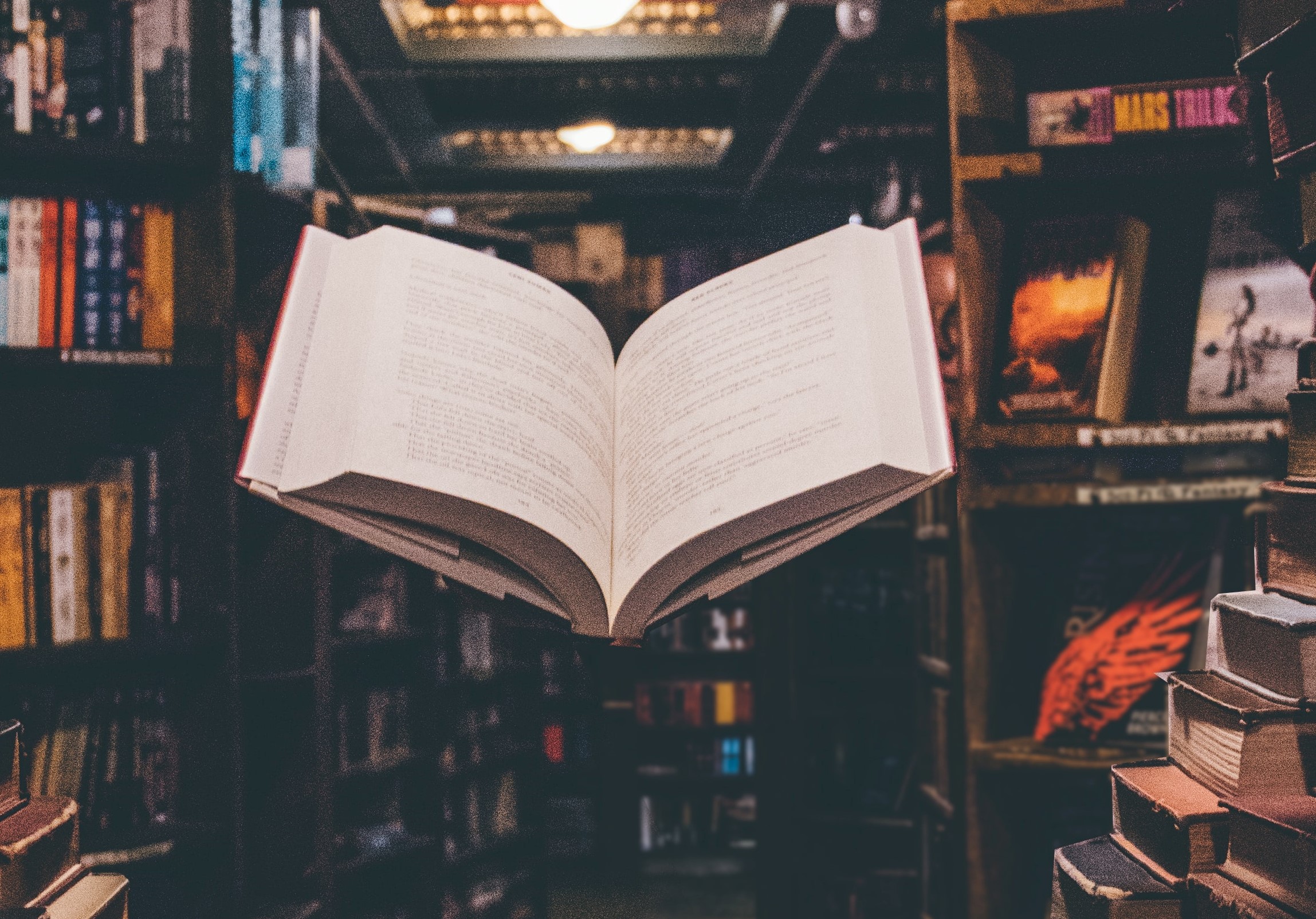 In our last blog post, we talked about why that old saw, “Show, don’t tell,” still applies in memoir and in good writing in general. Now let’s look at some examples.

In The Yellow House, author Sarah M. Brown skillfully uses her location for changing buses as a way to let the reader know how she felt about her place in society. She trusts readers to picture this location and her demeanor even though they may not be familiar with the businesses she identifies in the passage:

I was deposited at the corner of Downman and Chef Menteur where I waited to transfer to another bus. The stop, an uncovered bench the size of a love seat, was just in front of Banner Chevrolet car dealership’s lot full of buffed to shining cars, prices on yellow bubble numbers plastered to windshields, deals none of us could afford. We who were waiting for the always-late bus stood still in our places while others flew by—off the Danziger Bridge, off the interstate onto Chef Menteur, heightening the reality of our immobility.

When you show, you get to write detail the way you would if you were writing fiction. Do it well, and the reader will see exactly what you’re seeing—details the reader probably wouldn’t even notice in real life. William Finnegan is a master in his memoir, Barbarian Days: A Surfing Life:

I passed a graveyard. In the cemeteries in Tonga, late in the day, there always seemed to be old women tending the graves of their parents—combing the coral-sand mounds into the proper coffin-top shape, sweeping away leaves, hand washing faded wreaths of plastic flowers, rearranging the haunting patterns of tropical peppercorns, orange and green on bleached white sand.

Don’t feel that you have to “fix” every sentence that veers out of show and into tell. Judge your writing on the merits of the whole. The better you learn the rule, the more you’re permitted to break it. From Patti Smith’s memoir, Just Kids:

When I went back upstairs I felt an inexplicable sense of kinship with these people, though I had no way to interpret my feeling of prescience. I could never have predicted that I would one day walk in their path. At that moment I was still a gangly twenty-two-year-old book clerk, struggling simultaneously with several unfinished poems.

There’s a lot of telling in that paragraph. Smith tells you that she felt a sense of kinship; she doesn’t describe a scene that illustrates that sense. She candidly says that she couldn’t explain that feeling and never could have predicted it; she doesn’t show you any of that bafflement through dialogue or action. But look at that last sentence—it’s all show. She describes who she was at that moment. As the reader, you put yourself in her place. You understand the distance Patti Smith feels from the established rock stars she just encountered, and simultaneously you sense the meeting of the minds because she’s a poet, perhaps a lyricist. You also have the advantage of knowing the level of success Smith eventually attains. This is a good example of effectively blending telling and showing.

Giving yourself permission to blend show and tell instead of limiting yourself to showing will help you to keep your writing momentum going. You don’t want to get so attentive to the writing process that it interrupts the flow.