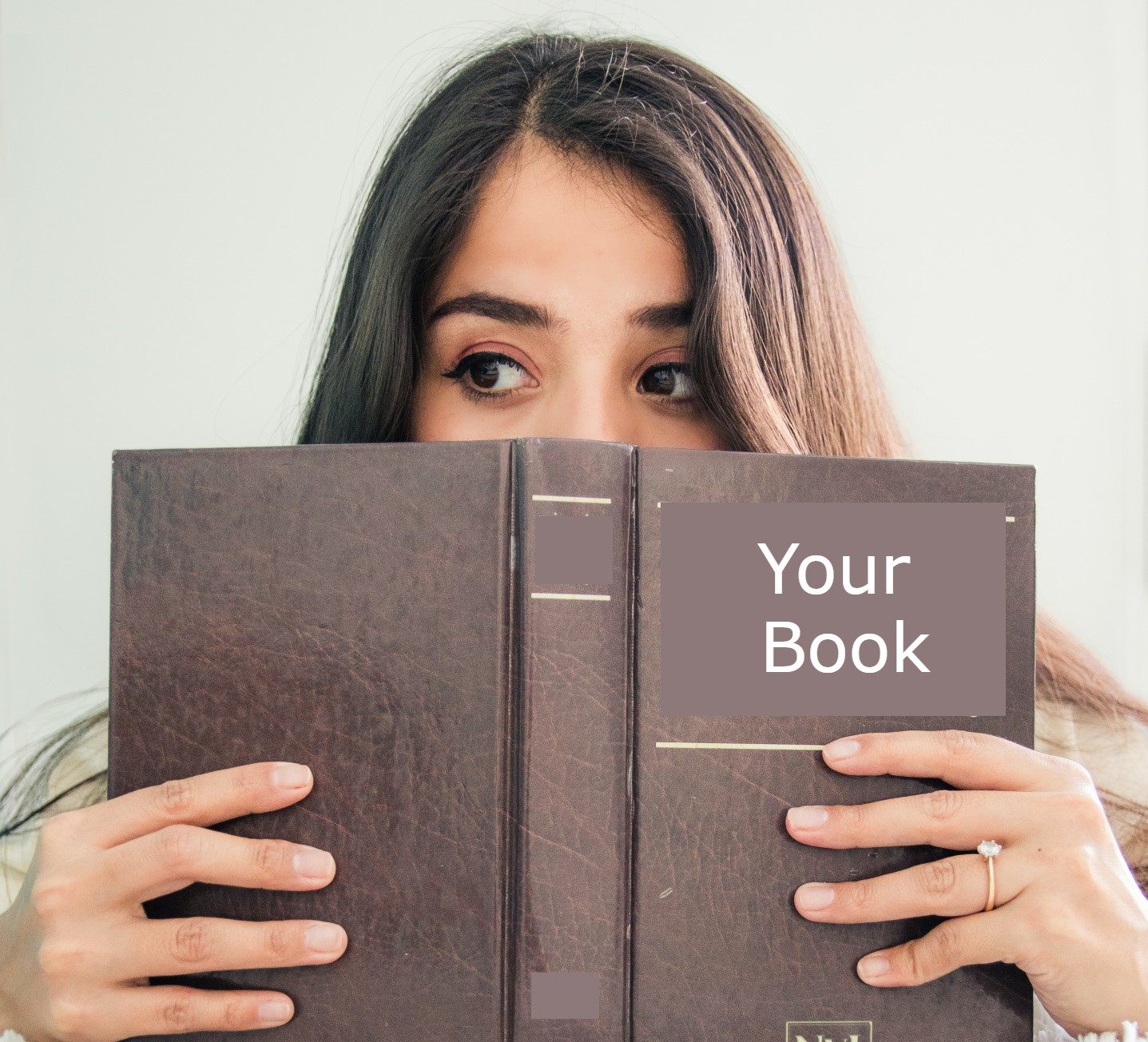 If you’re a writer or trying to be a memoir author, you’ve heard the advice to “show, don’t tell.” It’s easy to think you know what it means until you sit down and try to put it into practice. But as with most writing, it is important to “show, don’t tell” in memoir.

Especially in a memoir, we want the reader to know our deepest feelings about the experiences we’re describing. The natural way to convey our reactions is to use adjectives—it made us sad or happy; we felt afraid or angry; we were surprised or baffled. It’s okay to pepper your work with adjectives like these, but it’s just not that effective. When you spoonfeed the reader your emotional intent, the reader doesn’t become as engaged as when the reader organically experiences the same emotions.

As you get better at “showing, not telling,” you’ll find that you rely on adjectives less frequently. You’ll describe everything that occurred, but you’re not an objective observer. You’re you. It was your eyes that saw the event take place, your ears that heard the accompanying sounds and conversation, your heart that took it all in. And then it all gets filtered through your memory. So telling the story in itself lets the reader know how you felt about it.

The product that comes out of all that is a biased and detailed account. The emotions you felt are exactly the same that the reader is likely to experience. You don’t have to “authorsplain” how the events made you feel. Readers are smart. Did the joke strike you as funny? The reader already knows this, because you described the way you laughed uncontrollably. Were you feeling jealous of someone? The reader senses that when you mention that in your mind you were picturing yourself strangling the person. Did you feel ashamed of yourself about an incident? The reader feels your shame because, after all, who wouldn’t be ashamed of doing what you so vividly just described?

Your reaction is important

The other clue is what happens next in your story. Instead of telling the reader about your shame, maybe you reported that you slouched, turned and left the room without saying a word. If you were afraid, you could describe your hand shaking. Even a simple “a huge smile crossed my face” is better than “I was so happy to hear this.”

The role of the confidante

Dialogue can be useful, too, in letting the reader know what’s going on in your mind. Relating an experience to your friend can let the reader in on your thoughts that might not be as obvious. It’s still tricky. Telling a friend “I’m so happy” is no more compelling than saying it directly to the reader. But in skilled hands, dialogue can be a useful device.

Watch this space for more “show, don’t tell” in memoir!

Check back soon, and we’ll give examples of passages that show vs. those that tell. That will make everything crystal clear!