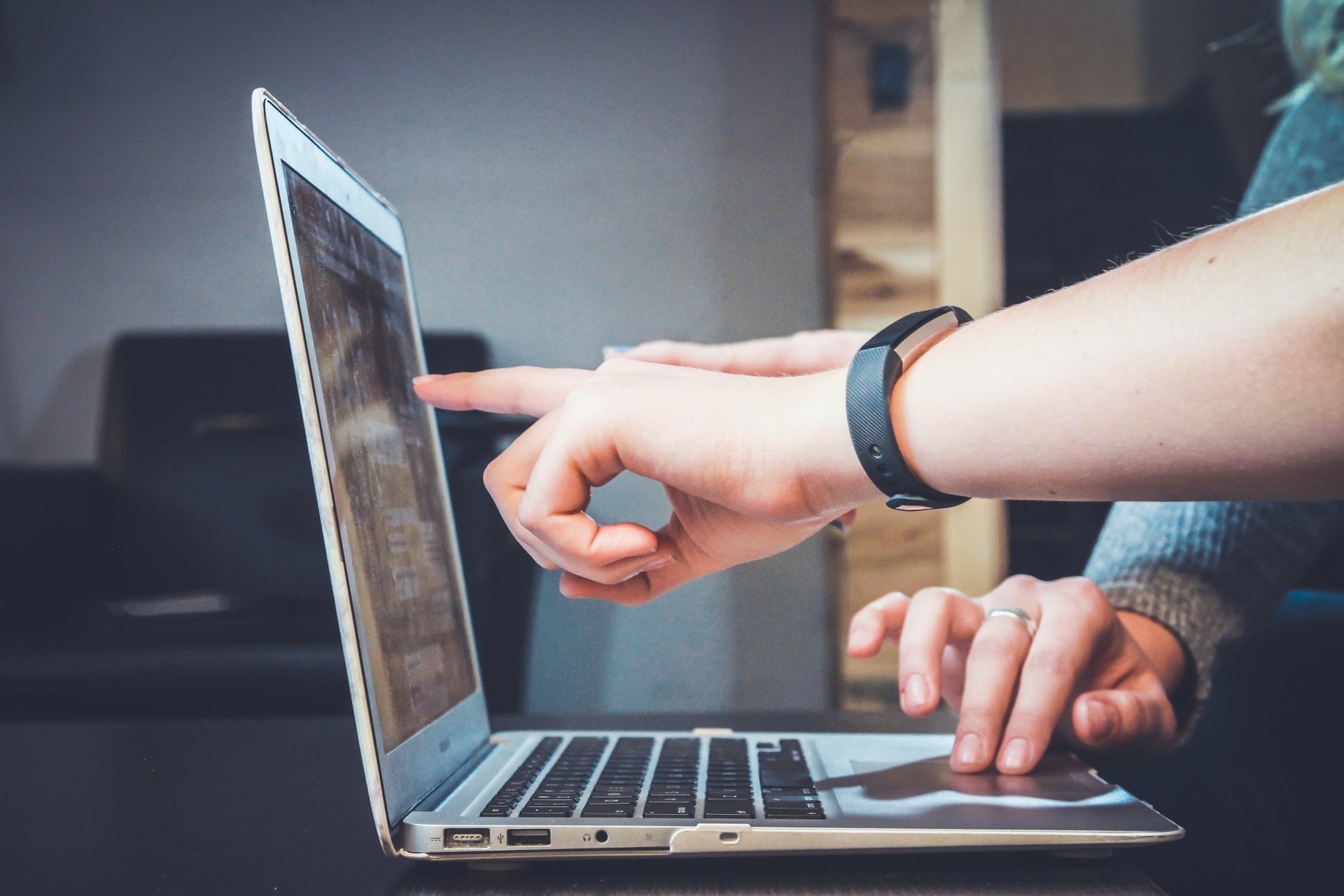 At Write My Memoirs, we sit down with someone’s original writing to polish and professionalize it. Although our authors tend to have little or no professional writing in their background, the quality of their writing can be very good. It’s the structure that often needs work.

We charge by the page, but many editors charge by the hour. To reduce the number of hours your editor will spend on your memoir, proofread it twice. The second time, comb through to find typos and grammar. So what should you proofread for the first time?

On your first full read after writing your memoir, read it the way a reader who has never met you would read it. You’re likely to find two problems that are polar opposites: holes and repetition.

Holes in Your Story

There are big holes, such as leaving out that important incident that occurred during the years you didn’t write about because, mostly, those years were uneventful. Then when you refer to something that was the result of that event, the reader is lost. You should be able to pretty easily spot big holes and fix them.

Micro-holes occur easily in chronology. The reader doesn’t know that three hours went by and wonders why you’re describing a sunset as if it happened right after you described the difficult lunch you had with your siblings. It’s not that the reader can’t figure it out; people understand how a day works. But in the reading process, it feels like a hole.

Authors tend to repeat themselves—and not precisely. Let’s say you were consistently bullied at school. You developed a lot of feelings around that. You resented the way the faculty and administration neglected to come to your defense, you hated yourself for routinely hiding in the bathroom, you felt hungry when kids took your lunch.

So you write about your primary school and also talk about what was happening at home during those early years. You do the same with middle school. You’re probably not dividing your youth into all school, then all home, which is okay. So you may think that every time you return to the school narrative, you have to remind the reader of your feelings yet again. You don’t.

By the time you get to high school, with the bullying continuing, you’re feeling the same feelings you were feeling when you were six years old. Don’t just repeat those feelings, and don’t tweak them with the adjustment of your more grownup view. That’s still repetition.

Go back and edit the primary school chapter to include something simple such as, “That resentment would follow me through to graduation twelve years later.” In your high school chapter, then, describe the incidents themselves. This will show how the bullying changed when you became a teenager. You can cite an earlier incident that the reader will remember, but don’t repeat the whole story of that incident or your feelings.

Your memoir probably has a theme, and it’s tempting to keep driving the theme home in every chapter. There’s an overarching point you’re making—that’s why you’re writing your memoir. But you can’t keep stating it and expect that to compel your reader to continue reading. This isn’t a guest essay; it’s your memoir, a series of small stories, incidents, actions. It’s a lot closer to a fictional story than it is to a term paper.

When you fill your holes and consolidate your repetition, you’ll be saving your editor hours and hours—and probably saving yourself dollars and dollars. 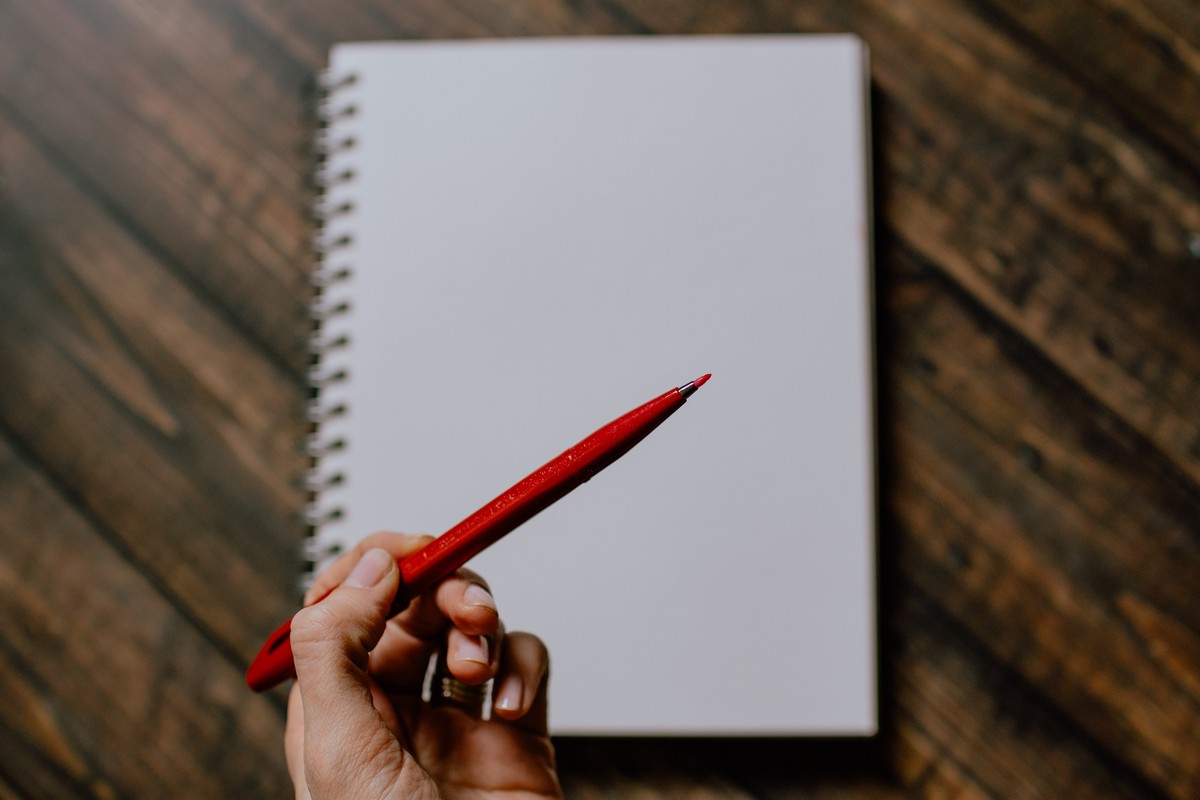 Memoir authors wonder whether they need an editor. What do editors even do?

Whether you’re a first-time author or a seasoned, published, top-notch writer, another pair of expert eyes should go over your manuscript for more than a simple proofreading. No matter what your skill level, an editor can polish your work.

Many of our members here at Write My Memoirs are not looking to sell their books. They just want to document their lives and share their perspective of their own experiences in their own voice. Often, it’s just for their family. They can be talented writers, but they’re not professionals, and an editor’s touch can make the difference between an easy, compelling read and a book that just doesn’t sound quite right.

An editor reads the manuscript in two ways. The first is as a reader. Does the content make sense? Is there too much? Sometimes authors leave in extraneous information that doesn’t move the story along. Or maybe is there too little? Some things need to be explained. The author can forget that the reader has no information before reading the book. Even if the book is just for family, you should write it for strangers.

If you decide to write your story out of chronological order, can the reader still follow what happened when? Often, the work is generally in chronological order, but the author will go off on tangents that stray into the future in order to finish up about a certain topic. That structure is fine if it’s done skillfully, and an editor will fill in any of that skill gap.

Inexperienced writers can be repetitive, not trusting the reader to remember information that came a few chapters earlier. An editor knows how to remind the reader without retelling. Let’s say a friend from an earlier period of your life shows up again in a much later chapter. Some authors will just give the full name all over again, or “my friend Joe,” without acknowledging that the reader already has been introduced to Joe. An editor will finesse that to remind the reader of the earlier mention.

Authors can rely on their memory and neglect to fact-check. A good editor will look up the spelling of that street in Baltimore or check the date of the eclipse in Minneapolis. If you say in chapter 1 that your sister was born in 1967, and then in chapter 5 you mention that she was 24 when she served as your bridesmaid in 1991, the editor’s mental calculator will check your math.

The picky details are probably what you think of when you think of an editor. This is the second way an editor reads your manuscript—more word by word than the sum of the parts. If you believe that your computer’s grammar check and spell check take care of this aspect, any editor will tell you the technology is not as good as a person.

For example, you’ve probably seen a spell-check program underline a person’s unusual name. You ignore it. But if you make a typo in the name the next time you use it, you’ll just see that same underline and ignore that one, too. An editor will spot the inconsistency and ask you which is the correct spelling.

Other considerations like paragraphing and word usage also come under the editor’s discretion. If you use the word “happy” three times in the same paragraph, your editor will change at least one of them. If you use “find” when the better word is “identify,” the editor will fix that. And if your sentences fall into too much passive voice, the editor will suggest ways to turn that into the more interesting active voice.

You are your first editor. Write your draft, and then do your own polishing. You may work on some passages dozens of times before you feel you’ve gotten it right. And we always advise brushing up on the basics and the fine points with our affordable ($39) writing course.

Then, when you feel you’ve done as much with your book as you can, turn it over to an editor. A good editor will make sure to keep your “writer’s voice,” and you’ll be surprised how professional your thoughts, and your voice, can sound.

Photo by Kelly Sikkema on Unsplash