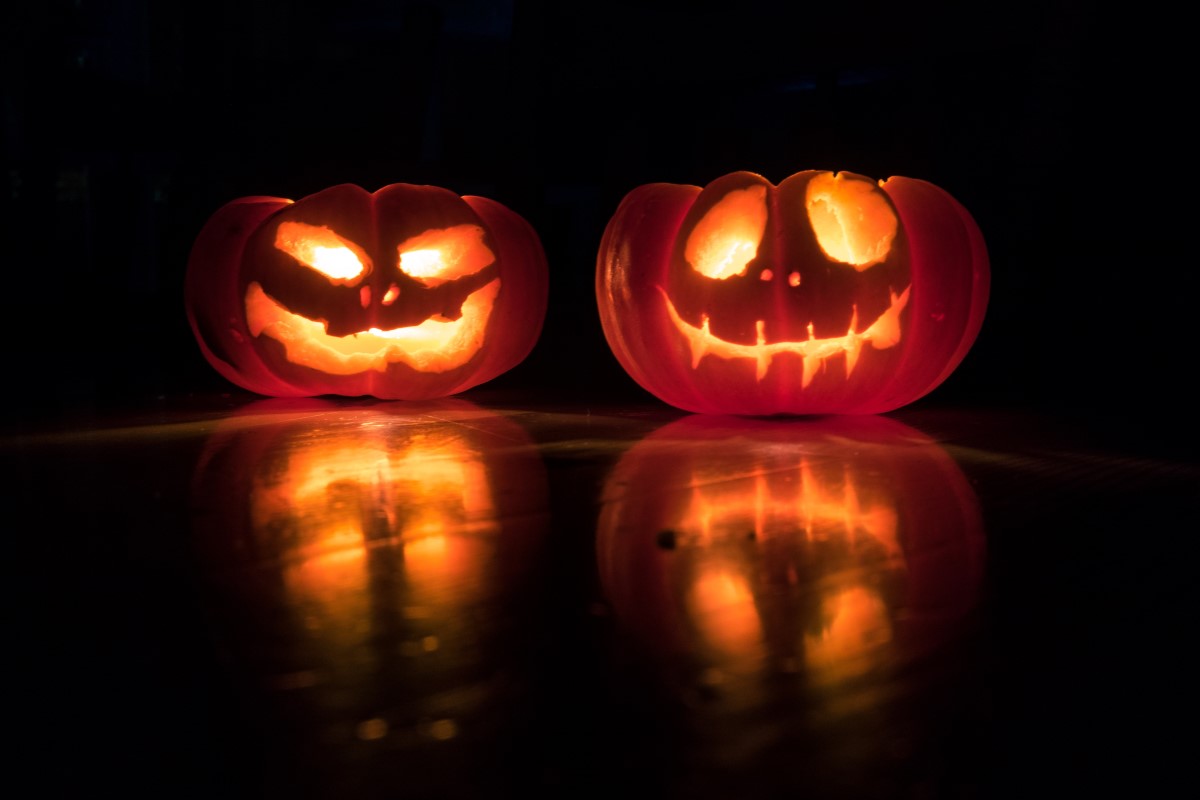 A few years ago, an anonymous memoir author recalled the quintessential Halloween and posted those memories on teenink.com. Write My Memoirs is happy to share this, titled “Halloween Memoir,” with our community:

In the middle of a numbing January freeze, or a deafening August heat, there will be an odd lingering sensation scratching for attention that can only be calmed by a world of pure discord. A feeling that is annually relieved by the pure bliss of hearing a tune about a man working in his lab late one night, by the aroma of pumpkin pie and glee in the air, mixed in with the smell of wet leaves from the downpour of excitement, and by the sight of children giddily gliding through the streets in sparkling and vivacious outfits as their eyes light up the engulfing night.

Bubbling cauldrons are at every door, seeping down doorsteps and into the minds of all who wander. There are doorbells that yelp at the sight of children singing happily of treats. Spells are cast in every which way and there is the distinct sound of despicable laughter ringing in the blinding moonlight. With the arrival of a glistening full moon there come werewolves howling for human flesh and yellow eyes that flicker all around you, as they begin to circle you. Frantic screams echo through the night and the wicked laughs of murderous clowns come from all around, for they are joyful in knowing that they are finally freed from the lethargic thought of serenity.

Of course, there are chocolates and candies downing throats at every given second. The delicious flavors battling to please candy-obsessed taste buds. Trapped within each and every wall are ghouls wailing, waiting to be freed. Then, there’s the pumpkin picking. The quest for the most perfectly plump, sensationally orange pumpkin in all of creation. The smell dances around in every nook and cranny, frolicking with jubilance to have finally been released to the world.

All of the smells lure children from the warm homes into the chills of an October eve with an enchanting autumn high. The satisfaction of knowing you have the best jack-o-lantern in town as you set him down to witness the complete and utter chaos that will be turning the corner at any given moment. Pumpkin fragrances ooze through the streets once again and rush and play and swing in every place they can possibly slither into. The squirmy guts and sinewy insides are transformed into brains as zombies come out, hungry, oh so hungry for the meaty, squishy taste they can’t resist.

The heavily anticipated darkness finally twirls the Earth into its beautiful black cloak with a menacing grin. The world is able to escape all the bad and all the good as the true meaning of being alive lightens the minds of all. No longer existing, no longer being, but living. Living for the candy and living for the frenzy that comes only at this special, haunting hour. Bags heavy with what only the heavens could supply, but nothing could stop the unraveling path of fate. Candy fills round tummies for ages, and the aches and hunger seem to last forever.

Arriving home and finally sitting down, but instead greeted with a flabbergasting fall into bed, perpetually falling into a bottomless rabbit hole of despair, for it is now well known that the night is over. Eyes are finally pried open the next morning and the vivid sensations of the prior eve circle around, reminding all that the night must be awaited for an agonizingly long period of time. Every glimpse of candy, the faint sound of a howl, or a terrified shriek, a mocking reminder of the thrill we long for. Now we await patiently, patiently anticipating the reveal of all evil and abnormalities within, as we free the caged monster that has been abstracted by the foolish term that goes by the name of “normalcy,” the caged monster that is crawling within us all.